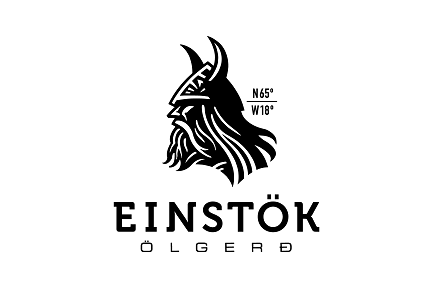 Brewed 60 miles south of the Arctic Circle, we balance three kinds of hops with pure Icelandic water to create an ale unlike any other. It can only be described as an Arctic Pale Ale and it’s truly one of a kind. Cascade hops give it American character, while Northern Brewer and Hallertau Tradition add just enough bitterness to make this ale refreshingly Icelandic – and to make everything else pale in comparison.