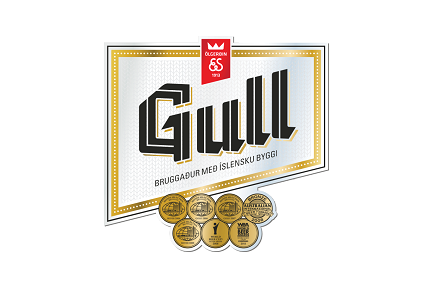 Gull is one of Iceland’s best know brands and has been enjoyed by Icelanders since March 1st 1989, when the 70 year beer prohibition in Iceland was lifted. 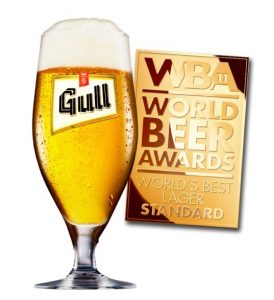